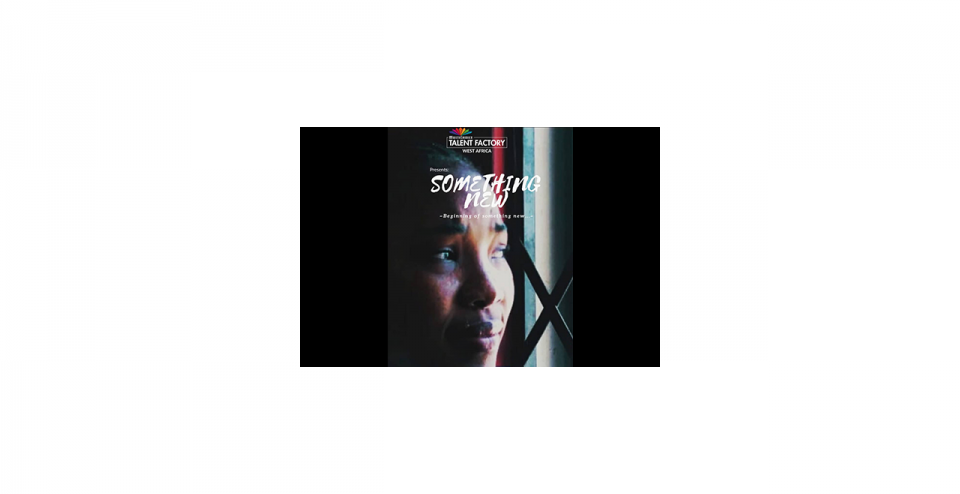 MTF spoke to the Class of 2020 student Eric Kafui Okyerefo (25) to find out how he has been coping with their respective lockdowns during the COVID-19 pandemic, what representation in Africa’s creative and film industry means to them and what they think about the future of Africa’s creative film and TV industry.

What has your experience at the MTF Academy been like so far, before COVID-19?

The MTF Academy before COVID-19 has been interesting and a great learning experience. I appreciate the experiences I have had and most especially the relationships I have forged.

COVID-19 has had a significant impact on all industries, including the creative economy. It has however been a double-edged sword for many creatives. What have you learnt about yourself during this period on a personal level, as well as on a creative level?

I have been working on plans and projects which I look forward to implementing fully post COVID-19. On a personal level, it has made me more appreciative of life, important relationships, and the freedom we had when things were normal. Creatively, I have been awed by my ability to work on projects remotely and collaborate virtually with colleagues on things we would usually do in person. I am impressed by my genius and the little things I have been able to achieve in such a short period. It’s been a difficult period for everyone, but thankfully I have been able to stay sane.

You're are particularly interested in film production while at the MTF Academy. Why did you respectively choose this particular route?

I chose this particular route because of the goals I have of producing entertaining content and more especially human interest stories in the future and helping many young people with similar interests achieve the same.

Still in line with production, this year’s Emmy nominations have had a record number of black creative professionals on the list. The entire list is nevertheless still male and not racially diverse. With that in mind, what does representation mean to you, and what can we do about it specifically within Africa’s creative film and TV industry?

For many, representation is about colour and gender. What else does it mean for you?

To me, representation is about opportunity; that is to give as many people as possible a chance to thrive and to have experiences that would positively shape their lives and make them better.

The past few years have seen a growing interest in African film and TV from outside of the continent. As Africans, what are your thoughts on how our stories are presented on the big and silver screen?

In this age, people are becoming increasingly informed about Africa mostly because of the films being produced about our continent. However, Africans themselves must tell their own stories through their lived experiences. We’re nevertheless starting to see a surge in the number of African films produced and the rising interests of people from across the globe. They’re also starting to become easily available through streaming platforms such as Showmax. With these trends, we must take charge of telling our own stories. We have no excuse, this is the 21st century! (Lol.)

I am certain I’ve got a role to play in contributing to improving Africa’s film industry with the opportunities I have been given and the experiences I am gaining so far. Going forward one thing I’d like to do is develop new technologies to solve certain challenges and tasks we often have during film production in Africa. Also, to create avenues across the continent for young filmmakers to tell powerful stories. 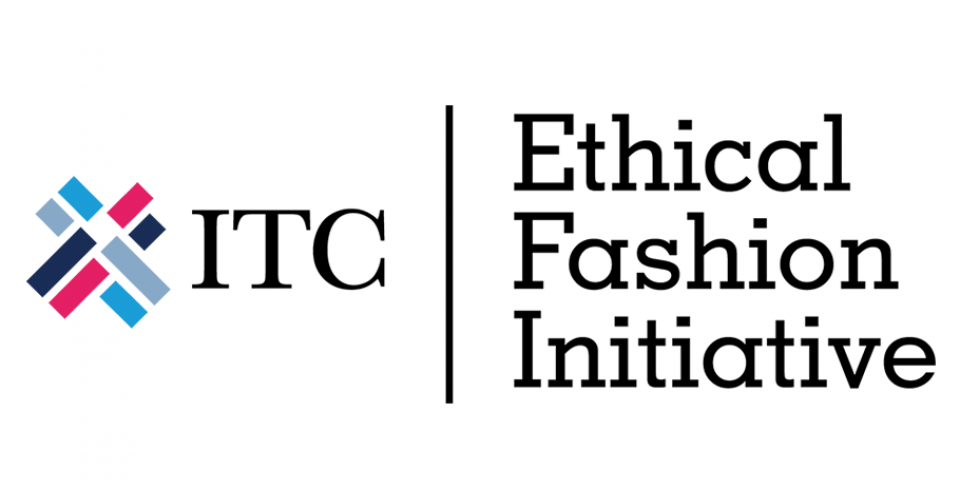