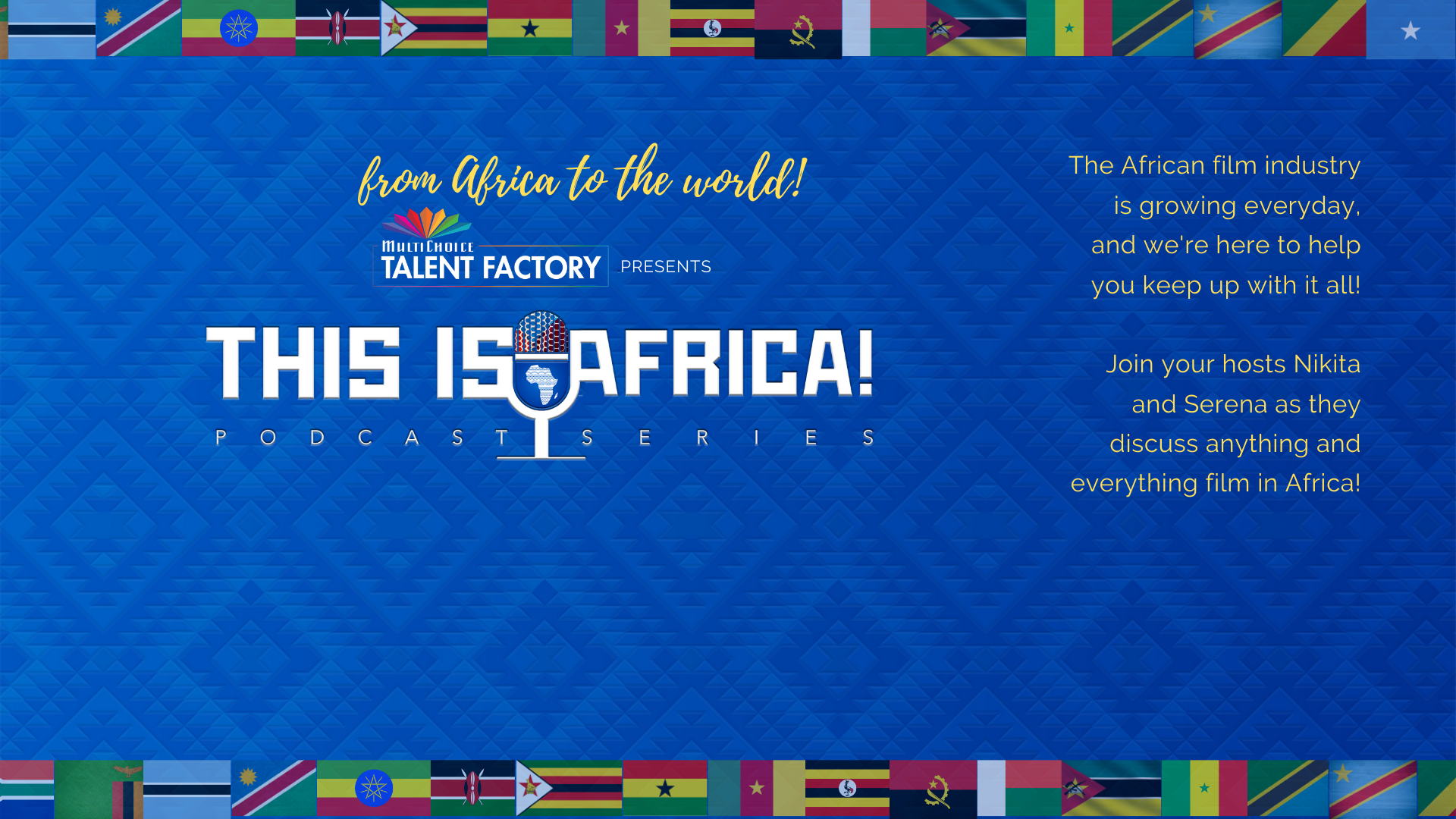 
MultiChoice Talent Factory’s This is Africa Podcast Series is an informal, interactive and conversational program about filmmaking and entertainment all over Africa. The podcast celebrates and promotes talent, innovation and business opportunities that are in abundance within our film industry. This is our space, this is our time to shine – This is Africa! 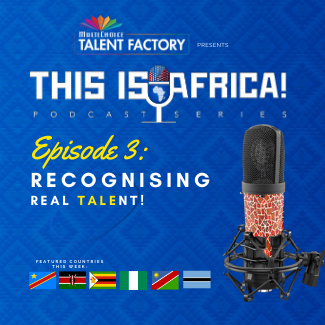 It takes a lot to make a film, a show, a series. This week we take time to appreciate the efforts that our movers and shakers are making to entertain us. We’ll take a look at a new film set that is reviving the Congolese industry, highlight the women in film making strides – from animation to cinematography!

This series is produced by N&M Productions on behalf of MultiChoice. 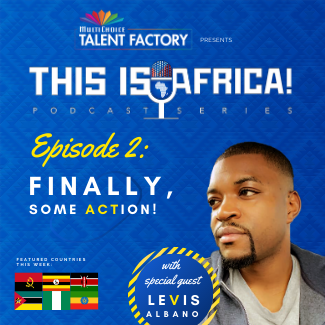 This week we are knee deep in films; Mozambique, Angola and Nigeria are bringing in the heat with a mix of action, crime thriller and drama! We'll also be looking at an Ethiopian adaptation of a Kenyan telenovela and having an exclusive interview with Angolan film director Levis Albano, who'll be giving us the latest scoop on his newest film that's hitting festivals around the world.

This series is produced by N&M Productions on behalf of MultiChoice. 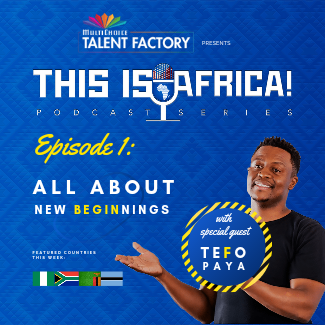 Episode 1: “ALL About New Beginnings”

Welcome to our inaugural episode! There’s so much to unpack and we’re excited to have you on this journey with us. Many of us are still skeptical about how 2021’s going to turn out with the new normal. But we have some good news: Africa’s filmmakers are more resilient than ever! We’ve got filmmaker collaborations in Nigeria, a new series launch in Zambia, and we have a very insightful chat with guest star Mr Tefo Paya; actor, facilitator and major stakeholder in the film and entertainment industry of Botswana who will give us a basic overview of the industry as we get 2021 into gear!

The series is produced by N&M Productions on behalf of MultiChoice.