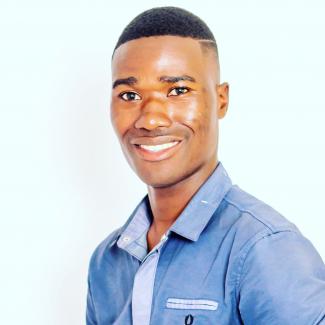 VALENTINO MOLOSEN’S BIOGRAPHY Director,Scriptwriter,Actor,Filmmaker and Law enforcer valentino molosen born in capital city of Malawi Lilongwe 16 january 1990 began his career as filmmaker in 2014 with the encouragement from Charles shemu joyah one of leading filmmaker in Malawi ….then he start learning how to write a script…in so doing he learnt a lot from this guy even acting, directing films and other skills then he join teaching after graduating from Blantyre teachers training college as teacher he just teach for few months then he join Malawi police service but still he didn’t stop acting, scriptwriting and directing while he was in police training he write series script called CRUSHES SERIES with the help of eric chandilanga “ERIC CHAN FILMS” We managed to shoot a trailer only and we now lacking of some resources like cameras and sponsorship just mention a few and now he is a director of own TV series….