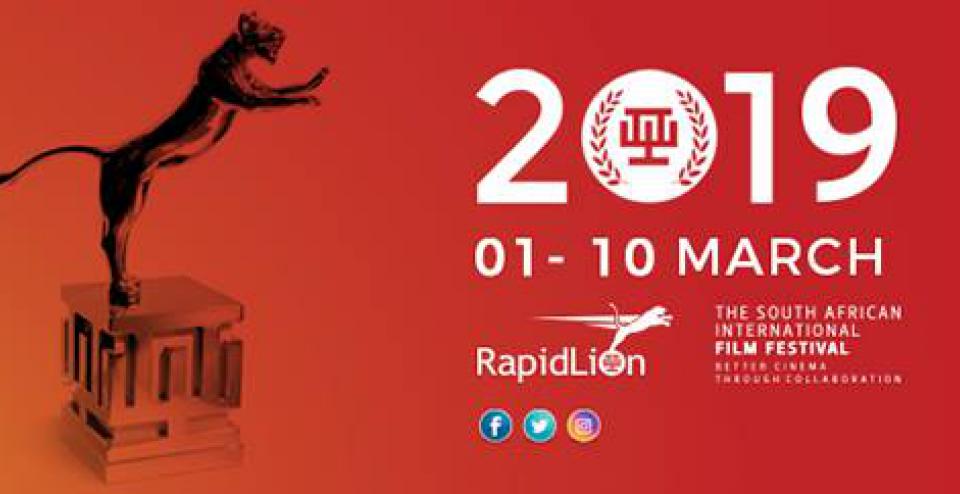 South African international film festival RapidLion, which recently took place in its Johannesburg home at the start of March, featured an impressive line-up of African, African diaspora and Brics films, such as In The Light Of The Fire by South AFrican filmmaker Rafeeqah Galant, Nigerian Prince by Faraday Okoro and Set Yourself On Fire by Darnell Lamont Walker from the US. Hosted at venue The Market Theatre, the over a week long-event featuring screenings and talks culminated with an award ceremony, which saw films such as Jahmil X.T. Qubeka’s Sew the Winter to My Skin (South Africa) and Silent Winter (China) take coveted prizes. The award, according to RapidLion, “is designed and manufactured to represent the pinnacle achievement of any filmmaker from Africa, the BRICS countries and the African diaspora”.

Winners of the RapidLion 2019 are as follows:

Best of South Africa: Sew the Winter to My Skin

For more on the festival, visit RapidLion.