Daniel Radcliffe is in Africa! 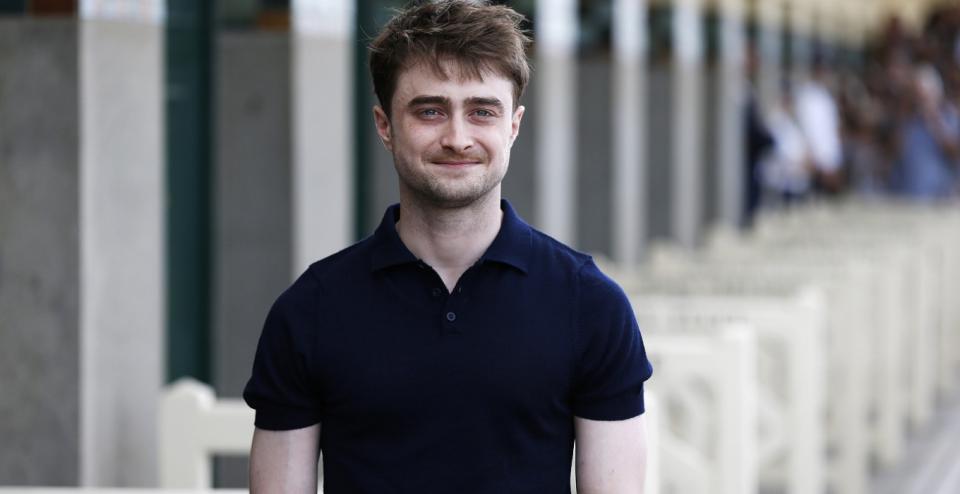 Award-winning actor Daniel Radcliffe has recently been spotted on the streets of Pretoria, South Africa. Wearing retro spectacles, flared trouser and old-school shirts, photos of the Harry Potter star having been popping all over social media.

It was recently revealed that the English actor has been in South Africa’s capital city shooting his latest film based on the memoir Inside Out: Escape from Pretoria Prison by Tim Jenkin, a South African political prisoner and writer.

In the lead role and starring as Jenkin in Escape From Pretoria, the film portrays the prison break of Jenkin and fellow activist Stephen Lee (played by Daniel Webster), who were arrested in the 1970s for "producing and distributing 18 different pamphlets on behalf of banned organisations" for political parties such as the ANC and the South African Communist Party. The two were sentenced to maximum security at Pretoria Central Prison in 1978.

Shortly after Jenkin and Lee were imprisoned, the two plus a few other political prisoners, such as Denis Goldberg, plotted an escape. The following year Jenkin, Lee and one other inmate made their way out of the Pretoria prison using makeshift keys and highly detailed planning - on the inside and outside of prison. They eventually travelled through Mozambique and other parts of Africa, until they safely landed in the UK. Featuring fellow Harry Potter actor Ian Hart, Escape From Pretoria is directed by Francis Annan and began shooting in Australia in March and later Pretoria.