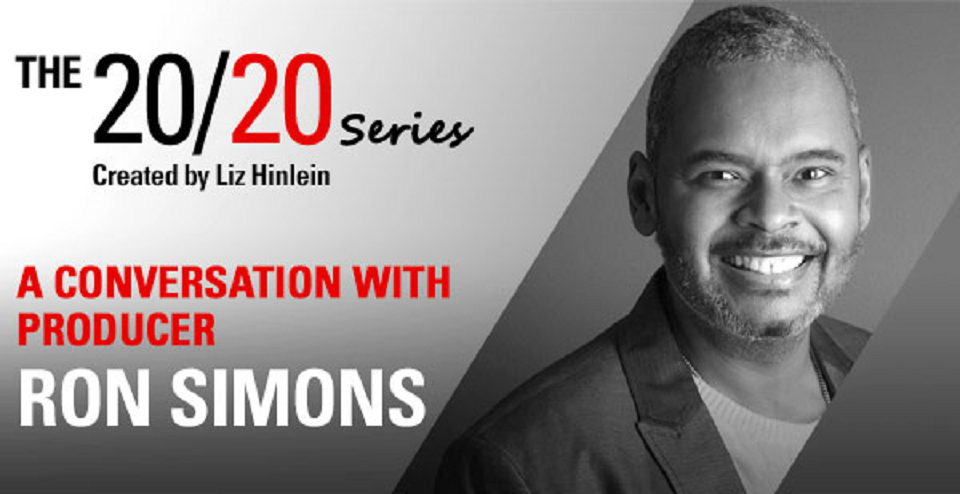 This event is open to the public, as a means of promoting global connection and creativity, a key mission of NYFA. Join a Conversation with Producer Ron Simons at 21:00 CAT, click on the link below to register.

Ron Simons is a Tony Award-nominated and four-time Tony Award-winning producer, four-time Sundance Film Festival selected producer and actor of stage, film and television. He is the Founder and CEO of SimonSays Entertainment and was recently nominated for his 5th Tony Award for the the runaway hit Ain’t Too Proud: The Life and Times of The Temptations, which ran at the Imperial Theater on Broadway before the pandemic shutdown. He was also a featured actor in the films 27 Dresses and Night Catches Us. Mr. Simons is one of the leading African-American Tony Award-winning producers of all time, cementing him as a leading Broadway producer, who continues to bring diverse stories to the stage. Mr. Simons is also a recipient of the Heritage Award from Columbia College’s Black Alumni Council.

Liz Hinlein is an award-winning director and cinematographer. She is the creator of The 20/20 Series and is the Creative Director of Filmmaking & Cinematography at New York Film Academy. Her debut feature film, Other People’s Children, earned several awards. Recently, her VR film for Byton Auto was nominated for Best Branded Entertainment/Commercial at the 2019 CES VR Fest after winning the same award in 2018 for her Accenture’s VR film, Behind the Style. Most recently, Hinlein spent time in China writing and directing The Dream Factory and she is currently in pre-production on OSAGE '85, a groundbreaking immersive documentary experience. She has also directed commercials and music videos for top brands, including Dove, Lifetime, Revlon, Gillette, Maybelline, A&E, and MAC Cosmetics. Additionally, Hinlein has created films for superstar musicians such as Mary J. Blige and Britney Spears, and has been commissioned to photograph Quincy Jones, Incubus, and Fishbone. 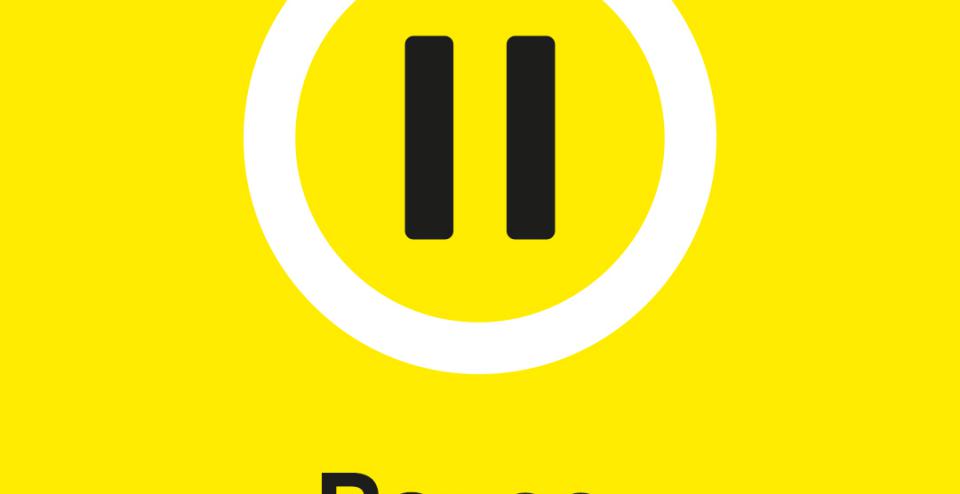 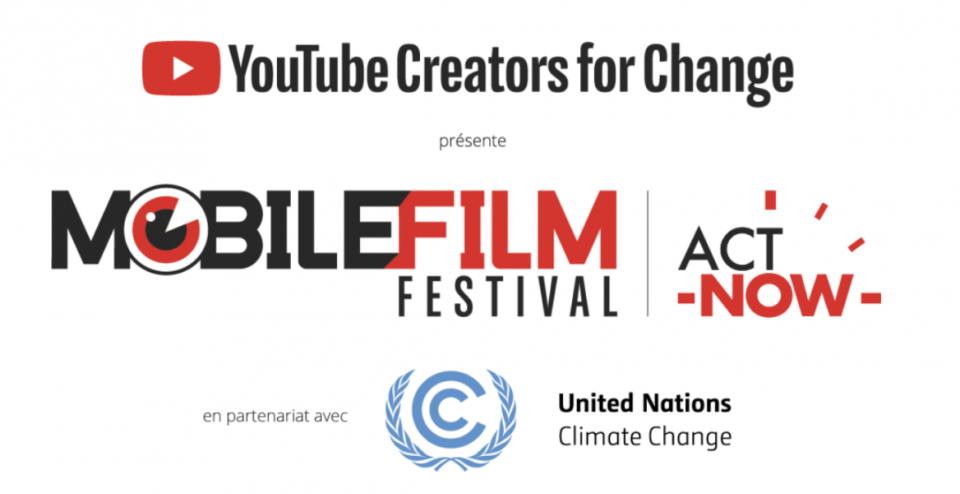 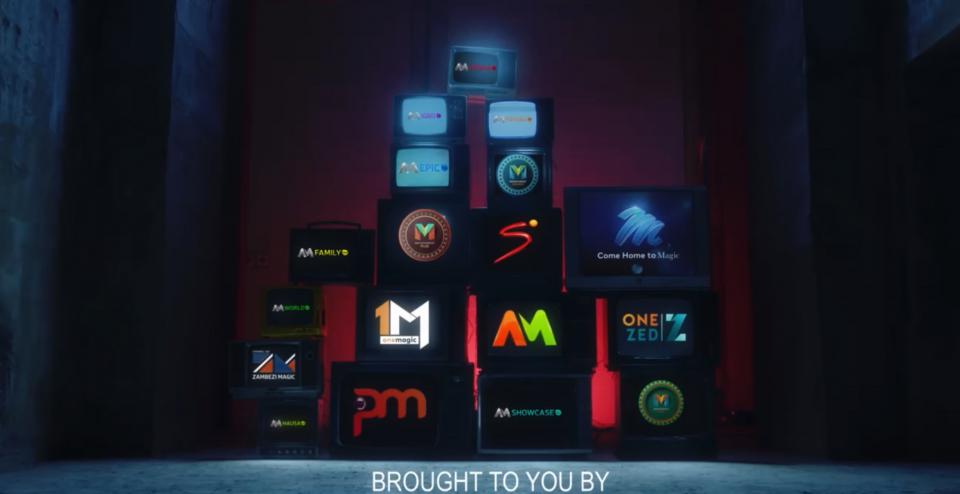