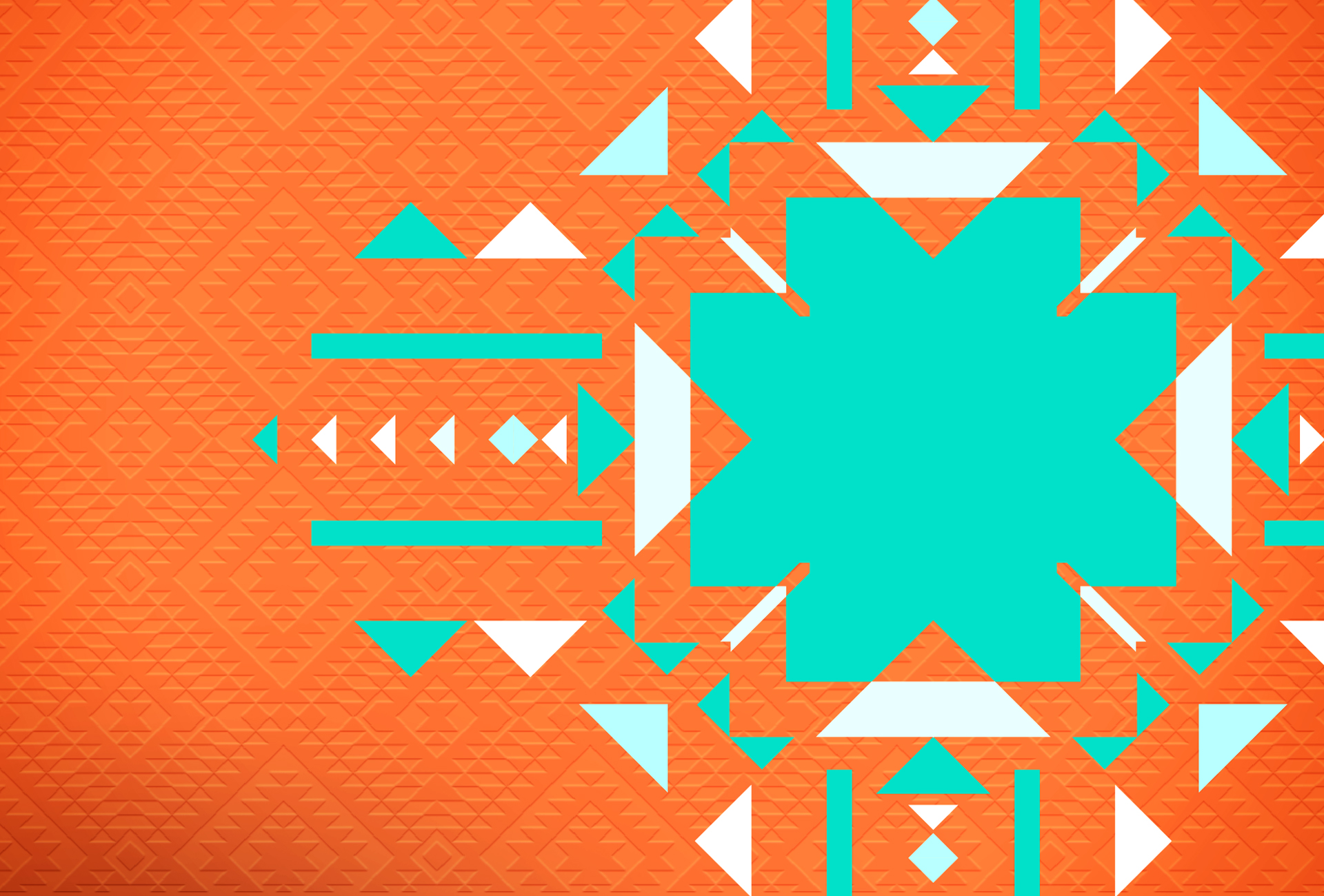 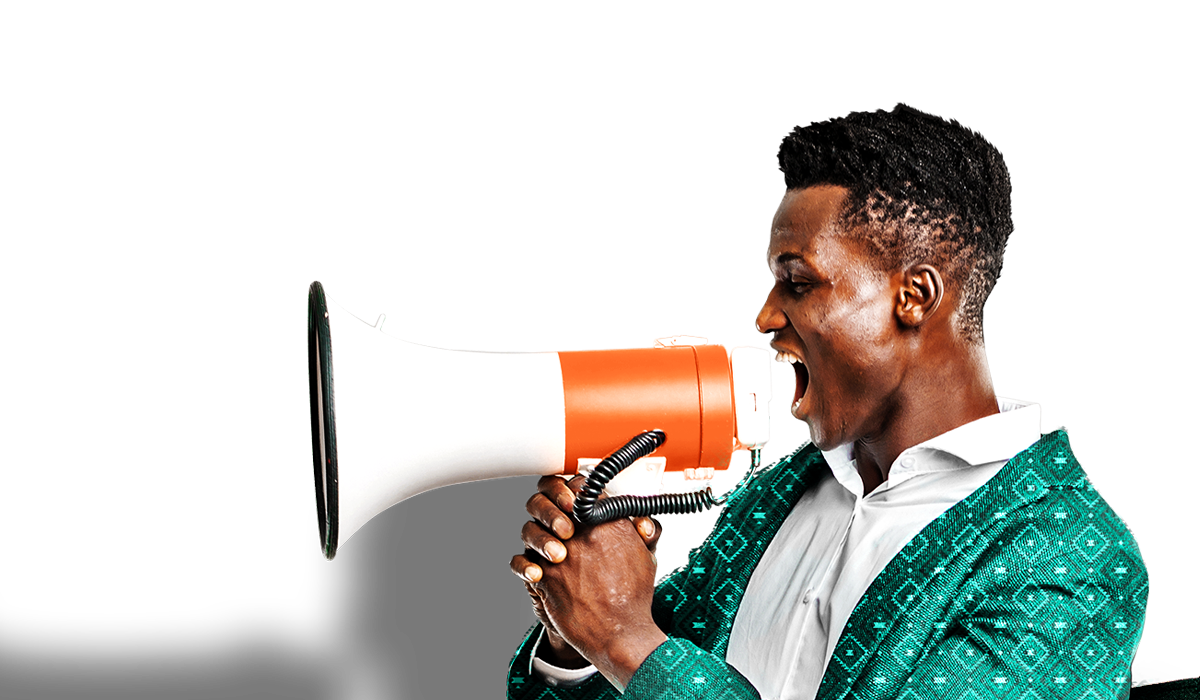 If you missed any of our MTF masterclasses in Angola, Botswana, Ethiopia, Ghana, Kenya, Malawi, Mozambique, Namibia, Nigeria, Tanzania, Uganda, Zambia and Zimbabwe then these masterclasses are tailormade just for you! The videos below are of masterclass workshops conducted by leading African and international industry experts and are digestible enough to watch on the go. 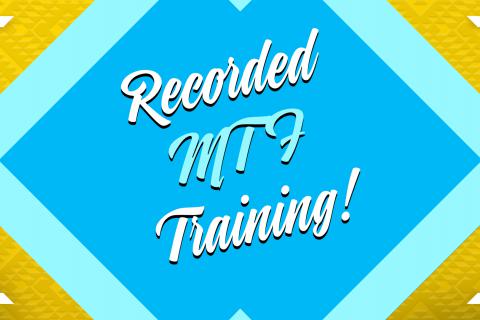 Login to watch Signup to watch
Signup today to get access to these masterclass video lessons exclusively. Learn at your own pace on mobile or desktop.
Lesson plan

Each one. Teach one.

After many years in the Nigerian Film Industry as a Cinematographer, Tunde Kelani now manages Mainframe Film & Television Productions, an outfit formed to document Nigeria's rich culture. TK took the inaugural class of the MTF West Africa Academy through a masterclass in Digital Cinematography. A lengthily video of the masterclass will be uploaded soon…