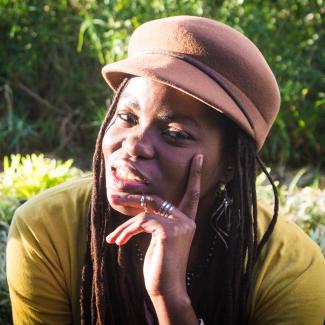 What best describes you?

I have been working in film and television since 2004, started off working for Media Logistics until 2010, when I decided I wanted to pursue my passion of telling my own stories.

While at Media Logistics though I wrote and directed my first short film in 2009, which was then followed by 100 Bucks in 2012.

Since then I have been privileged to travel and connect with other filmmakers on the continent and outside and I have had the chance to make more films.

I am currently busy completing my first feature film project.