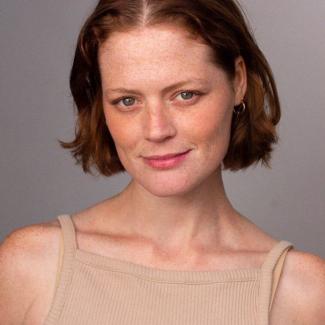 I am an actor and writer from Cape Town, South Africa. While completing my Bachelors degree in acting at CityVarsity in 2015, I wrote and directed my first full-length play, Raw Meat, which was part of the Grahamstown Schools festival and UCT Fresh from Fest programs. I went on to receive an Honours degree in drama, specialising in playwriting, at the University of Cape Town in 2016. In 2018 I co-wrote and directed my first short film for the 48-hour film festival. I have starred in various short films such as Ektasis (2021), directed by Emilie Badenhorst and Kanya Viljoen, Atop a Grassy Hill (2020), directed by Reuben Goldblum, and most recently Notes on Realism (2021), which I also co-directed and wrote. I was selected as a participant in the 2020 Woordfees Writer's Laboratory as well as the 2021 Woordfees Artist’s Week, and I was shortlisted for The Write Project’s 2021 Film Fund.