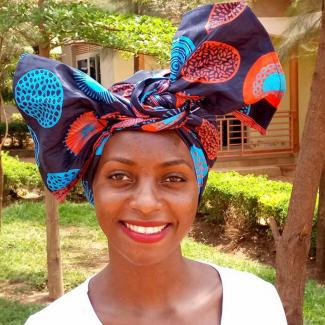 Cissy Nalumansi is a multi-disciplinary, passionate story teller based in Kampala Uganda, excited about Script writing, Acting and Directing films.

She is immeasurably enthusiastic about seeing well sculpted African stories come to life. With Africa's growing creative industry and the skills she has attained overtime from working on various creative projects, she is determined tochange the narrative of African stories, one story at a time.

She has just recently premiered her first full feature film which she Wrote and Produced!!

Certificate in all round film making

I got an opportunity to be a part of these projects:

Subtitles editor for The Award winning film "The forbidden".

Actress and Script writer for the feature film, "This Phone Era".

Continuity Director for the feature film "Take me".

Intern at The Coke studio Africa.

Intern at Turn Up show.