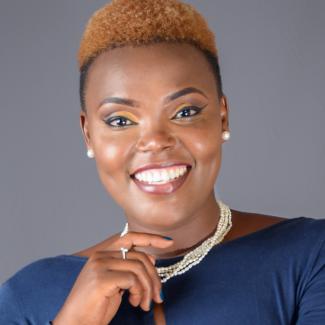 I started acting in December 2015. I Have worked as a freelance Actress, upcoming film producer and content developer in a handful of film projects including ,advertisements ,TV Series , feature films and Short films Here in kenya . Some of the films I have been involved with they have been 'own projects' that we do with a group of film enthusiasts here in Nairobi Kenya for the purpose of perfecting our art and for grants and competion purposes as we prepare to shoot a feature film and even series someday Acting is A passion of mine and i am hoping to make it a full time career.