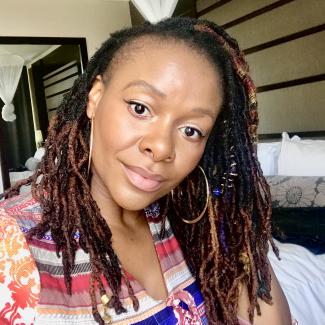 A social commentator that utilizes film as medium of practice.

As a film maker - wrote and produced multiple educational films under the CSI project with Primedia.

Channel Head for Zambezi Magic (DSTV) and One Zed (Go.TV) .