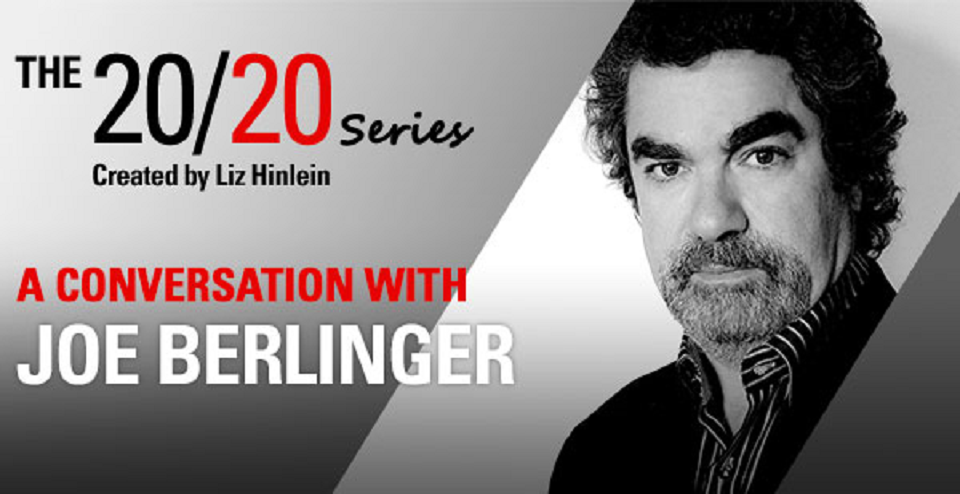 Joe Berlinger is an Academy Award and eight-time Emmy nominated filmmaker with credits that include the landmark documentaries Brother’s Keeper, Metallica: Some Kind of Monster and the Paradise Lost Trilogy. Other notable films include Crude, Under African Skies, and the immensely popular Netflix Original doc Tony Robbins: I Am Not Your Guru. Berlinger’s feature documentary, The Longest Wave, chronicling the life of watersports legend Robby Naish, recently premiered at DOCNYC and will be released theatrically in 2020.

In 2019, Berlinger broke new ground by creating two Ted Bundy-focused projects simultaneously: the Netflix docu-series Conversations With a Killer: The Ted Bundy Tapes and the narrative feature film Extremely Wicked, Shockingly Evil and Vile, starring Zac Efron and Lily Collins, which was Berlinger’s 7th film to premiere at the Sundance Film Festival. The two projects went on to huge audiences for Netflix, with the docu-series being named the #1 most popular documentary release of 2019 on the streaming platform and earning Berlinger & team multiple 2019 Critics Choice Awards nominations, among other honors.

Liz Hinlein is an award-winning director and cinematographer. She is the creator of The 20/20 Series and is the Creative Director of Filmmaking & Cinematography and New York Film Academy. Over the course of her career, Hinlein has made a name for herself in a traditionally male-dominated industry as a passionate, talented filmmaker and director of photography whose work has spanned the fields of feature film, advertising, music video and VR/AR/XR. Hinlein’s debut feature film, Other People’s Children, earned several awards on the film festival circuit—including Best of the Fest at the Columbia Gorge International Film Festival and Best Director at the NYLA International Film Festival—and is currently available to stream on Amazon Prime and iTunes.

Recently, her VR film for Byton Auto was nominated for Best Branded Entertainment/Commercial at the 2019 CES VR Fest and in 2018, she directed Accenture’s VR film, Behind the Style, winning that same award. Most recently, Hinlein spent time in China writing and directing The Dream Factory and she is currently in OSAGE '85, a groundbreaking immersive documentary experience. Her visual expertise comes from a background of directing commercials and music videos for top brands, including Dove, Lifetime, Revlon, Gillette, Maybelline, A&E, and MAC Cosmetics. Additionally, Hinlein has created films for superstar musicians such as Mary J. Blige and Britney Spears, and has been commissioned to photograph Quincy Jones, Incubus, and Fishbone.