NYFA invites you to THE 20/20 SERIES: A Conversation with Songwriter and Producer Peter Zizzo 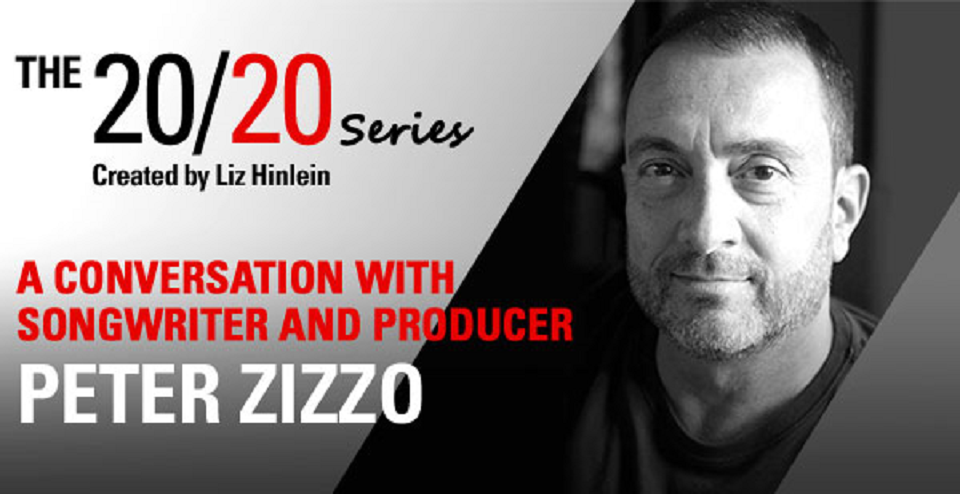 Peter Zizzo is an Emmy and Grammy Award-winning songwriter and producer, whose work has sold, in excess, over one hundred million records worldwide. He has written songs for, and with, artists such as Jennifer Lopez, Celine Dion, Avril Lavigne, Billy Porter, Jason Mraz, M2M, Brie Larson, Diana Ross, Pixie Lott,and many, many more. His songs have also been featured in many major films and television shows. As a talent developer, he was instrumental in the early careers of Avril Lavigne, Vanessa Carlton, Billy Porter, and Pixie Lott. As a composer for children’s television, he has written and produced the theme songs for hit Nickelodeon series such as the smash Blue’s Clues reboot, Rusty Rivets, Middle School Moguls, and Fresh Beat Band of Spies, as well as countless other songs for TV shows including Peter Rabbit and Winx Club. A native New Yorker, he recently moved from Manhattan to LA, and currently resides in Marina Del Rey.