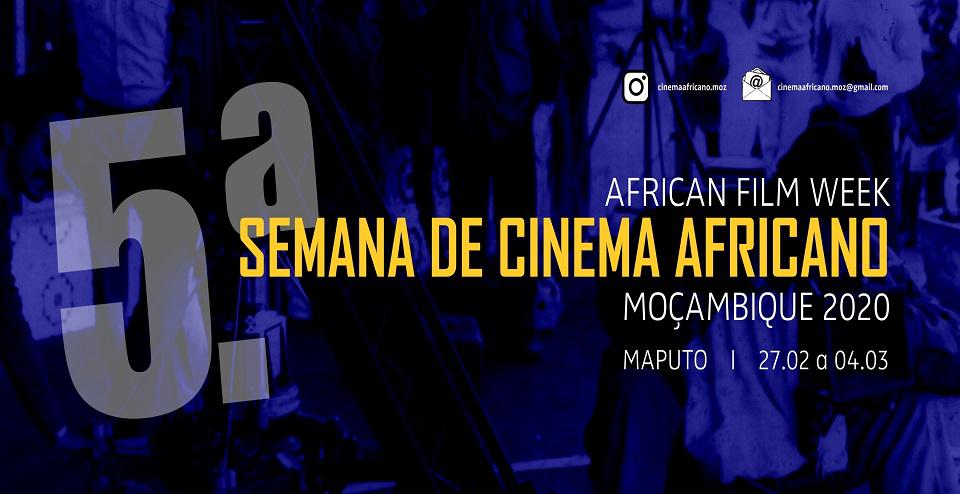 27th February 2020 – In line with its purpose of using the power of entertainment to enrich lives, MultiChoice is proud to support the local film industry through the 5th Edition of the Moçambican African Film Week Festival that will take place in Maputo from 27 February to 4 March 2020.

MultiChoice aims to ignite the development of future film and TV talent through its shared value initiative, the MultiChoice Talent Factory (MTF), a continent-wide programme to inspire and nurture talented young people to work in local creative industries.

One of the touchpoints of the MultiChoice Talent Factory initiative is a series of ‘best in class workshops, known as the MTF Masterclasses, which focus on developing technical skills of established creatives in cinematography, audio and storytelling to improve the quality of local productions and are conducted by leading African and international industry experts.

MTF will host two Masterclasses at this critical platform for Mozambican film and TV creatives. These include a ‘DOLBY Sound’ Masterclass by DOLBY sound expert, Quinton Schmidt with local partner Chris Born as well a masterclass on production and distribution, ‘From Script to Screen’ facilitated by Neil Brandt from Storyscope. The MTF masterclasses will be held at CCFM (Centro Cultural Franco Moçambicano) during 3rd and 4th of March from from 10h00 to 13h00 and 15h00 to 18h00.

Agnelo Laice, Managing Director of MultiChoice Mozambique commented: “Moçambicans are among the world’s greatest storytellers and Moçambican African Film Week Festival plays a vital role in building the local television and film industry. We believe that given an opportunity, an empowered new generation of filmmakers and TV professionals - such as the talent that will be showcased at this film festival - will rise to take their place at the forefront of local creative industries, producing the very best local content.”

As the continent continues to change rapidly, the entertainment industry has become ever more relevant. Mozambique’s has made a name for itself not only as an ideal film location but demonstrating its production potential ground-breaking feature films such as the critically acclaimed ‘Redemption’.

Berry Lwando, Academy Director for the MTF Southern Region commented: “Film festivals play a vital role in building local television and film industries, in its capacity to raise awareness of social issues through film and arts and a platform to showcase local productions. This aligns with MTF’s aim of playing a positive role in the future of Africa’s creative industries by upskilling emerging and professional filmmakers in order to be economically active in the industry. In that way we see with very good eyes the diversity of platforms available to exhibit content produced by industry creatives.”