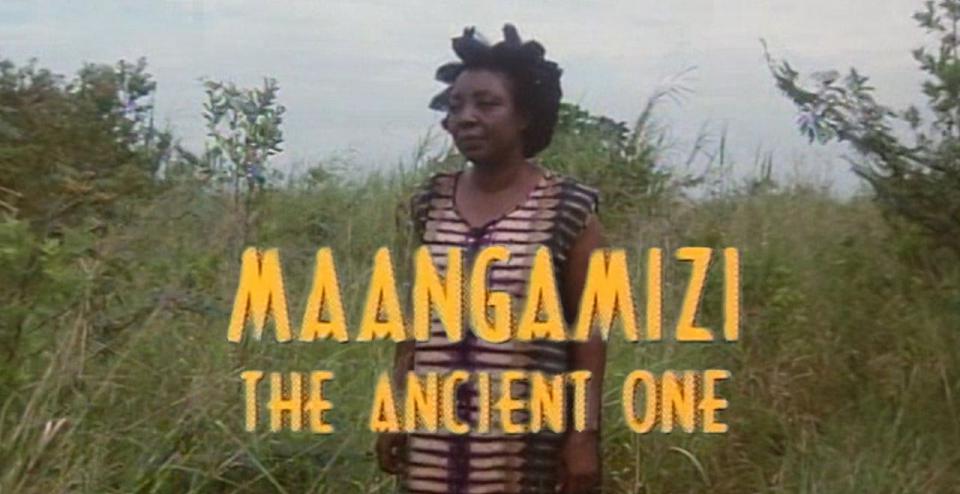 It’s been said that the future of storytelling in Africa is digital. In celebration of Africa Day, here are four individuals whose use of classic and modern filmmaking the region’s creative spirit to all corners of the globe.

Kenyan film and documentary producer Matrid Nyagah is one of few filmmakers who works both as a creator and trainer within her industry. Nyagah is the producer behind the multiple award-winning short film Watu Wote, which is based on the tragic Al-Shabaab militant bus attack 2015 Mandera bus attack. Watu Wote Kenya’s short film industry into the spotlight after it won a Student Academy Award in 2018 in the Narrative category for Best International Film School at the Academy of Motion Picture Arts and Sciences.

Jim Chuchu is one of Kenya’s most-admired visual, musical artist and filmmakers. His most notable works include the 2016 dynamic hit web series Tuko Macho, which depicts the scourge of Kenya’s vigilante justice, of which he directed and co-wrote alongside art collective The Nest Collective. Tuko Macho went on to be screened and nominated for an award at the Toronto Film Festival. His 2014 film Stories of Our Lives, also done alongside The Nest Collective, put a spotlight on the lives of LGBT Kenyans in a series of five short films. Tuko Macho and Stories of our Lives went on to be screened at various international festivals. Chuchu’s visual artwork carries equal gravitas, with his video projections having been shown at the Smithsonian National Museum of African Art in Washington, USA.

No budget? No problem. Just ask Ugandan filmmaker Isaac Nwabwana, whose lightbulb moment turned his home in the slums of Wakaliga into a film studio, and an industry aptly-named ‘Wakaliwood’. Nabwana is the filmmaker behind the ultra-low-budget 2010 action film Who Killed Captain Alex? which catapulted him to international fame after going viral on YouTube. Since the birth of the Wakaliwood film industry, which is largely rooted in the ability to create a film with the most minimal of resources, films made in Wakaliga continue to be created and distributed door-to-door via DVD and online. If anything, it’s proof that a compelling story will always find a way to surface.

Tanzanian producer and director Martin Mhando may not be a household name for many, but his 2001 film Maangamizi: The Ancient One, directed alongside American cinematographer and producer Ron Mulvihill, was the very first Tanzanian film to be submitted for the Academy Award for Best Foreign Language Film in that same year. The film explores the clash of African spirituality and Western medicine in a beautiful narrative between two women - one American and the other Tanzanian. The film may not have won in the category, but it brought Tanzania’s feature film industry and rich storytelling technique on to the world stage. Mhando has also been the festival director of the annual Zanzibar International Film Festival for 10 consecutive years before stepping down in 2016.