Black creatives shine at the 2019 Oscars

Black creatives shine at the 2019 Oscars 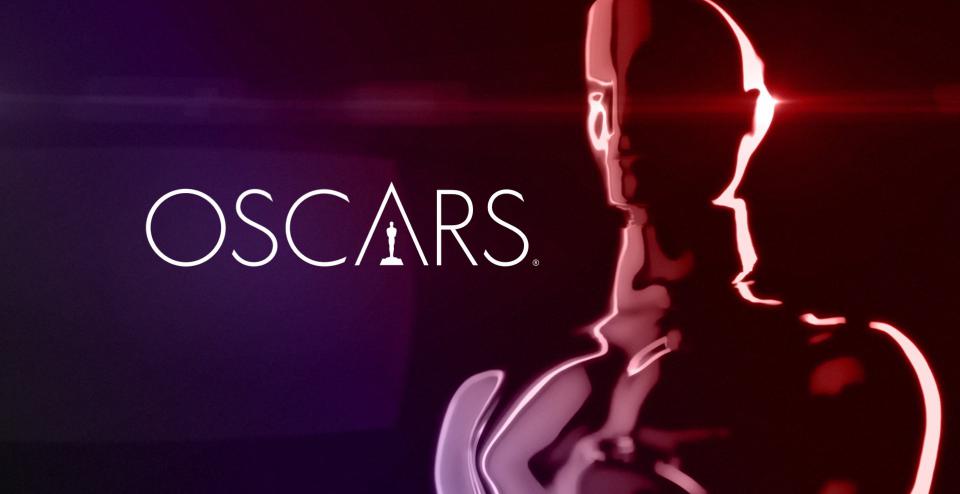 This year’s Academy Awards celebrated incredible and historical wins, especially from black creatives. These are the names you should know.

Ruth E. Carter became the first black woman to win an Oscar for Costume Design for her work on the award-winning 2018 Marvel film Black Panther.

Hannah Beachler also made history with her win by becoming the first black production designer to win the award for Best Production Design for her work on Black Panther.

Filmmaker Spike Lee won his first ever Oscar in the Best Adapted Screenplay category for BlacKkKlansman.

Actor, writer, comedian and producer Jordan Peele is the first black man to win an Academy Award for Best Original Screenplay for his critically-acclaimed film Get Out. Peele is also the first black person to be nominated for directing, producing and writing in the very same year.

Film director, writer and illustrator Peter Ramsey is the first black director to have been nominated and won in the Animated Feature category for the Marvel film Spider-Man: Into the Spider-Verse. He shares the award alongside fellow directors Rodney Rothman and Bob Persichetti.