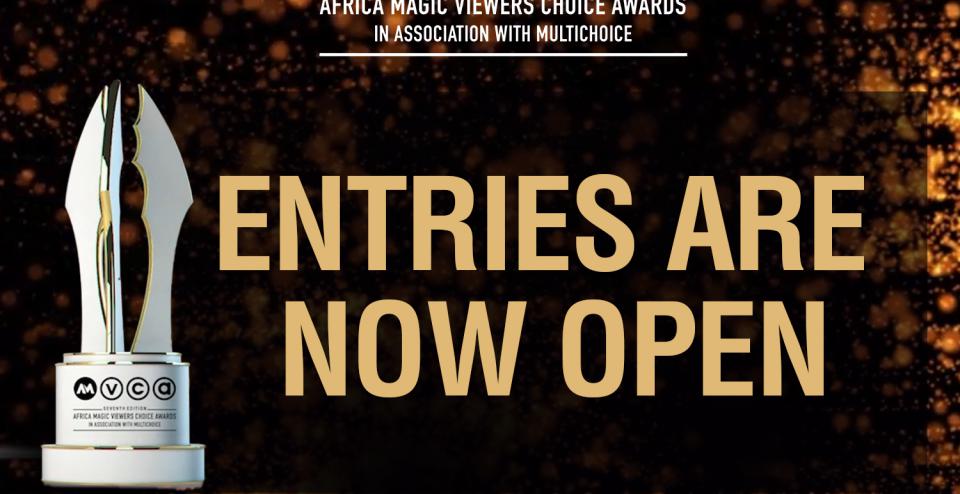 The AMVCAs were created to celebrate the contribution of African filmmakers, actors and technicians in the success of the continent’s film and television industry and with the success of the previous editions, preparations are now underway for the seventh edition which will hold in March 2020.

Channel Director, Africa Magic, Wangi Mba-Uzoukwu said: “It’s been a long wait, but we are pleased to finally announce that the seventh edition of the AMVCAs is here and set to once again celebrate film and television talent across Africa. Every year the industry continues to grow in leaps and bounds and we are proud to be a part of its success story through the AMVCAs. The AMVCAs remain Africa’s most prestigious awards and most reputable celebration of talent in front and behind the camera”.

Chief Executive Officer, MultiChoice Nigeria, John Ugbe: “Beyond celebrating talent, the AMVCAs represent a significant investment in the African film and television industry, igniting ancillary industries in the process. Each year, revenues are increased and jobs are created to cater to the opportunities presented in areas like fashion, styling, photography and make-up.  The AMVCAs also present a unique opportunity for the world to see and experience Africa beyond the headlines, telling its own story and celebrating its best storytellers.”

The seventh edition of the Africa Magic Viewers’ Choice Awards is brought to you by Africa Magic in association with MultiChoice and proudly sponsored by Amstel Malta.

The top 20 black actors under 30 you should… 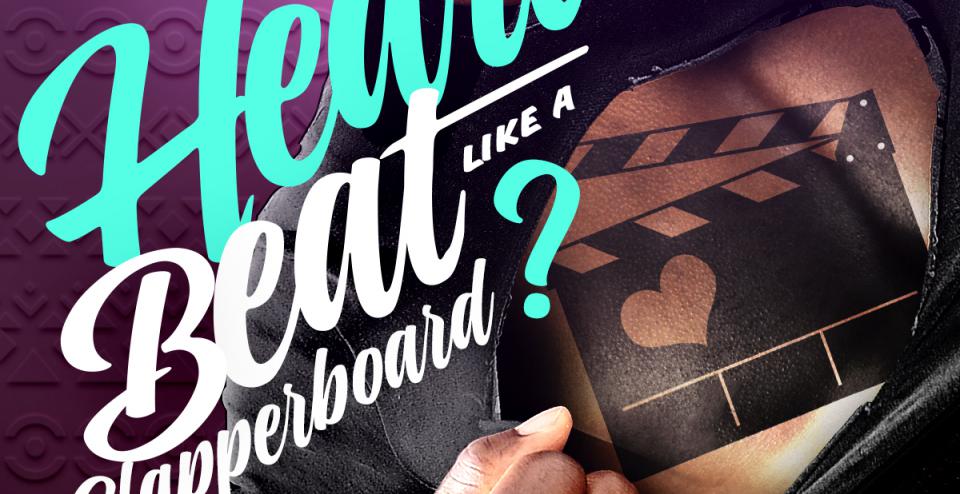 Entries for the MTF Class of 2022 extended!